With Tyron, Slowthai proves that he’s still one of the greatest things about Britain 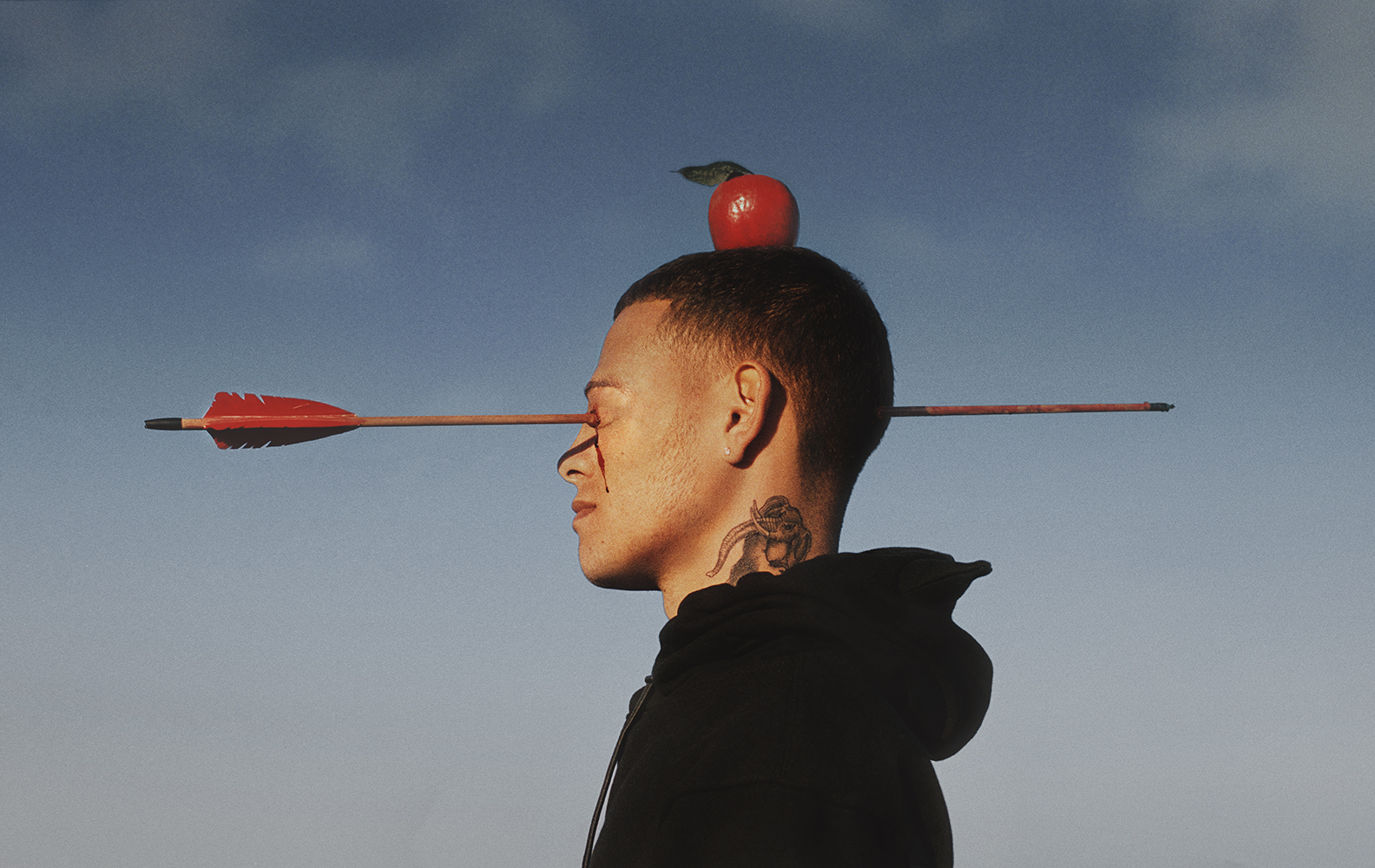 Nothing Great About Britain ? Well, two years after his aforementioned first record, we can say that Slowthai was wrong : He’s one of the greatest things about Britain. And his next record Tyron may be his masterpiece.

Nobody would have expected that the next big name in the UK Hip-Hop scene would have been from Northampton, a market town in the East Midlands region of England. Since its emergence in the early 2000s, UK Grime (a strictly British genre that combined the syncopated drums of Garage and Jungle with the extremely fast MCing of Dancehall and Hip-Hop) has always been a London-centric subculture.

Grime is a genre that has historically provided urban youth with a platform to tell the stories of the streets and to vent the frustrations that come with living in underprivileged inner city areas and council flats.In the last five years or so, lovers of UK Hip-Hop have been scouring the land to try and find fresh inspiration and new interpretations of the style.

After all, the gritty depictions of urban life don’t only exist in the capital. From Birmingham to Dublin, from Glasgow to Liverpool, it’s been really exciting to hear how the rest of the country has used rap to give a voice to their underrepresented youth.

And yet, it’s still surprising to find out that Northampton is where one of the country’s top rappers is currently from. Quite frankly, I feel that the extremely unusual, unpredictable and left-field swagger that Slowthai has brought to the table is precisely what was needed from a genre that had become far too predictable and was in desperate need of fresh blood.

His 2019 debut album, Nothing Great About Britain, earned him a place in the spotlight, mass critical acclaim and a long list of award nominations. Although many musicians struggle to live up to the debut albums which propelled them to fame and established them in the pantheon of great artists, Slowthai took that challenge in his stride and followed his up with a masterstroke of emotional maturity and vulnerability.

TYRON, his new album, is powerful. Like, seriously. The first half of the record is raw, visceral, misunderstood and, yet, very relatable anger dropped on your head from the 13th floor of a dilapidated council estate.

A relatable voice to all of the hormonal, confused angst and darkness that we all feel as teenagers, especially in 2020/21. On the surface, he is a visual embodiment of the devil on our shoulder that drives us towards temptation and sin – that niggling voice in your head that tells you “do it, you know you want to” or “one more drink isn’t going to hurt”.

And, yet, there is so much more to him. Scratch the surface, pinch your nose and dig deeper. It’s worth it. This 26-year old has got some serious depth, some serious lyricism and a wider range of artistry than many might’ve given him credit for.

That’s been a key element of my Slowthai-listening experience. I have to get past the initial resistance to his harshness of tone and the vulgarity of his beats before I can really exhale into the surprisingly warm embrace of his music, his message and his essence. Two tracks into the album and I’m doing push-ups. Six tracks in and I’m almost having a panic attack.

This album goes hard! It’s intense. Especially as it strives to find a balance between the two extremities of Slowthai’s mind. An extreme, bipolar shift in mood happens when the first half of the record swings into the next, shifting from hard-hitting yang-energy beats to a softer, more empathetic insight into his sensitive soul.

For me, Slowthai represents the childishness that we all sadly lose when we enter the working, adult world and it is such a joy to be able to re-experience it through his music. There is an irresistibly youthful energy in this guy. The kind of wonderfully simple, innocent joy of being alive shines through and you can feel it throughout the album, even in the middle of the panic-attack inducing intensity of the first half. 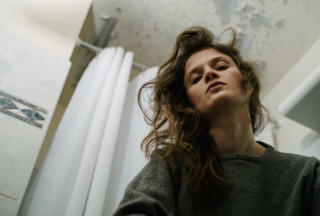 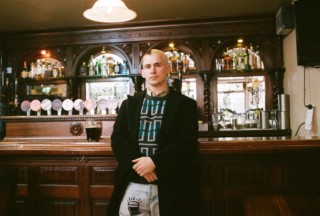 KOJAQUE, one of the most exciting artists of the last 3 years is finally back to releasing new music. This time, Dublin’s finest digs deep …